Disconnected In An Over-connected World

As our world becomes more connected via technology, we’re increasingly disconnected from people and our planet. We now live in an overconnected world where cell phones, the Internet, text messages, emails, tweets and broadcast media bombard us and consume our lives.
Research on brain and behavior concludes that we find greater happiness and joy in sharing experiences with others rather than receiving things. This groundbreaking research shows that our brain is a social organ. In other words, it’s designed to connect us with other humans.
Personal connections can serve as an antidote for many of the ills modern societies face, including isolation and entrenchment in ideas and habits. So, let’s make 2015 the Year of Connection! 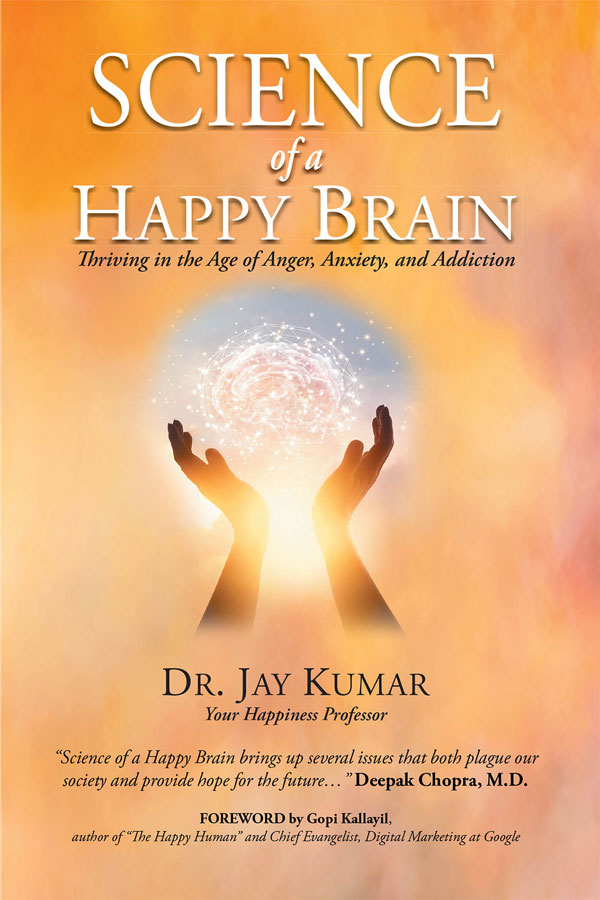 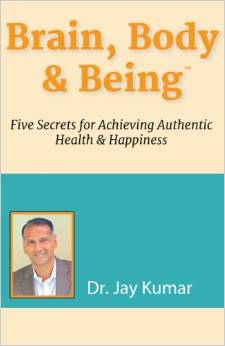 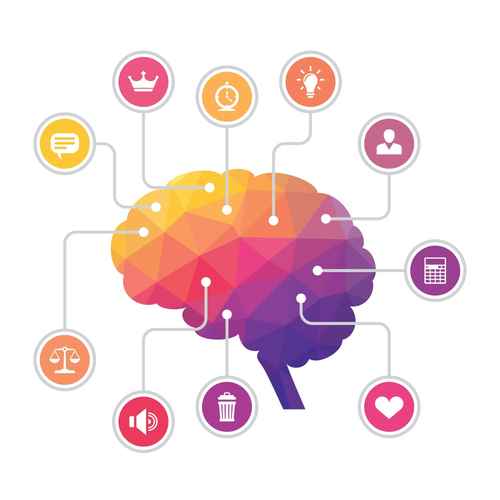